Vietnam is small country at Southeast Asia. This country has long history and abundant culture. This article will give you information all about Vietnam.

Vietnam has border with China, Thailand, Laos and Cambodia. This makes Vietnam has very interesting and abundant culture along many place of the country. To learn about this country take such along time. That is why this article I will give you some basic information all about Vietnam.

Moving to Vietnam and want to learn all about Vietnam? Here is some helpful informations for you. Let’s check it out. 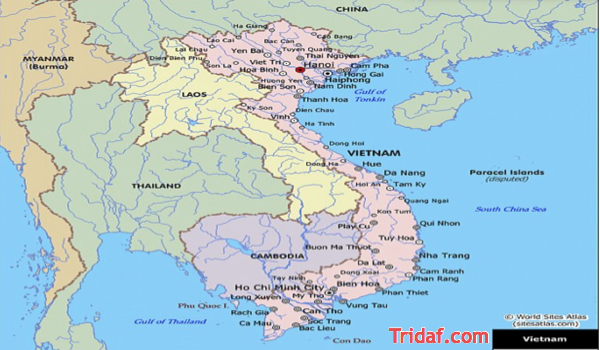 Socialist Republic of Vietnam is a long streched country along the eastern coast of the Indochinese Peninsula.Vietnam borders Laos and Cambodia in west and China in north. The nation is bordering in east with the South China Sea, and the Gulf of Tonkin with the island of Hainan Dao (China) in north-east. The country shares maritime borders with Indonesia, Malaysia, Philippines, and Thailand.

Capital city of Vietnam is Hanoi (Ha Noi), If you are going to visit Hanoi and you can find the best place to stay in Hanoi at Hoan Kiem lake or West Lake former capital of the Republic of Vietnam and largest city is Ho Chi Minh City (also known as Saigon). 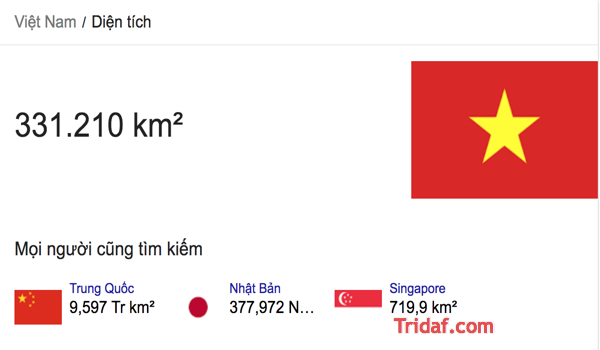 The political regime in Vietnam is communist. There is only one political party in Vietnam – Communist Party-dominated constitutional republic and plays the central role in politics and society. Vietnam has been independence on 2 September 1945. At 15 April 1992, new constitution was adopted.

The President is head of state, nominal commander of the armed forces and chairman of the Council of National Defense and Security. The Prime Minister is head of government, the President appointed prime minister . Vietnam’s National Assembly has become more active influential in Vietnam’s political life in recent years. When you learn all about Vietnam then political is interesting part because Vietnam is one of some last country in the world still following communist system. 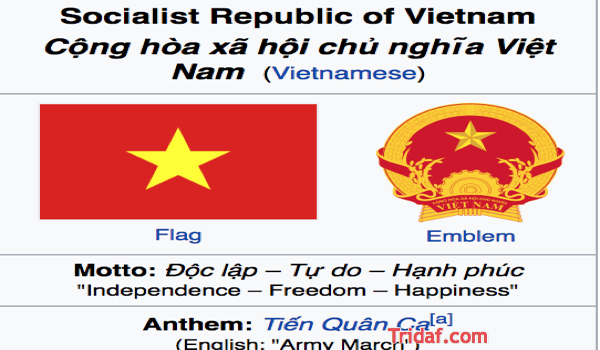 Next thing you should learn in all about Vietnam is people. Vietnam has diverse ethnic groups, they live in many different parts of the country. Most of people in Vietnam is Kinh ethnic. Kinh people are formatted in present-day northern Vietnam and southern China. This is the main ethnic group, accounting for 86.2% of Vietnam’s population and is officially called Kinh ethnic group to distinguish it from ethnic minorities in Vietnam. In addition to the Kinh people, there are ethnic minorities such as Muong, Chinese, Tay, Dao, etc. They live in the high mountains in the north, which borders with China.

The high mountains in the north has become famous tourism place for traveller. They pack good when traveling there and stay in homestays with local people. This area has a wonderful natural with green mountain and rice file ….. 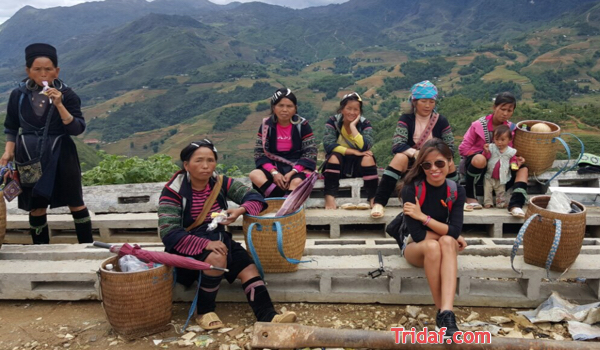 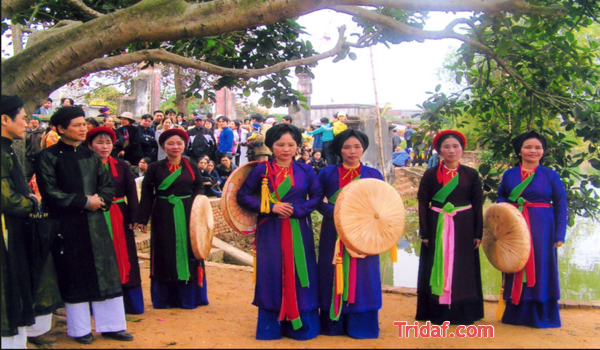 Generally Vietnamese people in the North, Central or South are the same. In special festival, men wears ao dai and Khan Xep on the head, women will wear traditonal skirt with Khan Mo Qua on the head. Foot go with clogs.

When French came in, Vietnamese has changed the way the dress. they got effected with French’s culture then they wear dress, pants and they also invented Ao dai. Now aday Vietnamese women wear ao dai at some special festival, wedding…

Some others ethnics as Thai, Muong…wear their own traditional clothing. It is colorful with typical pattern of each ethnic group. Culture is important part you should learn if you want to know all about Vietnam. 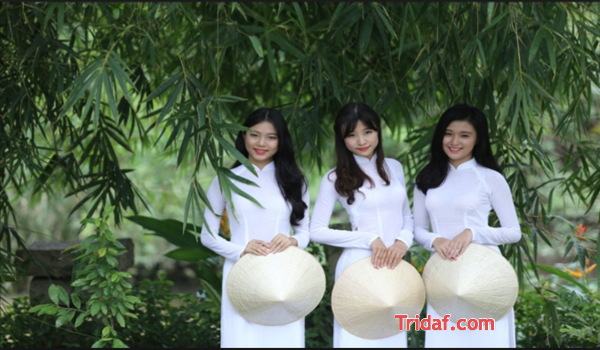 Spoken language is Vietnamese ( Kinh language ). It is national language. Vietnam is opening country therefor English is increasingly favored as a second language. There are also some people speak French. Some other ethnics as Muong, Dao, Thai…still speaking their own language. People from the South, the North , Central have different accent. 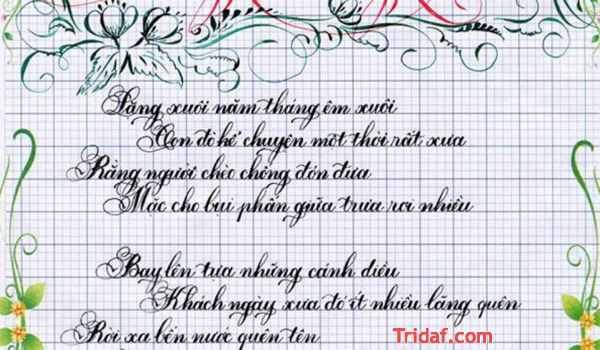 It is the most  my favorite part when i learn all about Vietnam. Vietnamese food are healthy and very traditional. each part of Vietnam people eat some difference. People eat rice every day and 3meals per day. Most way to cook food is steam, boiled and fire. They eat a lot of vegetables. From rice they can make many kind food as Pho in the North, Hu Tieu in the south and Mi Quang in the Central. If you are heading to Vietnam then you don’t need to worry about how to keep diet when you are traveling because Vietnamese food are healthy and good for diet people.

Here is some general in formation all about Vietnam. If you want to know even more about Vietnam  keep your attention on Tridaf. You also want to know some thing specific about Vietnam, please leave comment below , we will get back to you soon with good answer from a Vietnamese girl.

Trang Vu – All about Vietnam

PreviousPrevious post: Travel dress styles for summer – What should I wear on the trip?
NextNext post:Best place to stay in Hanoi – where should I stay?

Travel dress styles for summer – What should I wear on the trip?

Summer is always my favorite season to travel for me. I am heading to Europe and here is some of my travel dress styles for summer. I love traveling and I also love to make me look stylish while traveling.  I always want to try new mix-match styles for summer.…

Things should not do while you are traveling – keep in mind

Pack good when traveling – good way to pack while traveling

You can find out more about which cookies we are using or switch them off in settings.

This website uses cookies so that we can provide you with the best user experience possible. Cookie information is stored in your browser and performs functions such as recognising you when you return to our website and helping our team to understand which sections of the website you find most interesting and useful.

Strictly Necessary Cookie should be enabled at all times so that we can save your preferences for cookie settings.

If you disable this cookie, we will not be able to save your preferences. This means that every time you visit this website you will need to enable or disable cookies again.